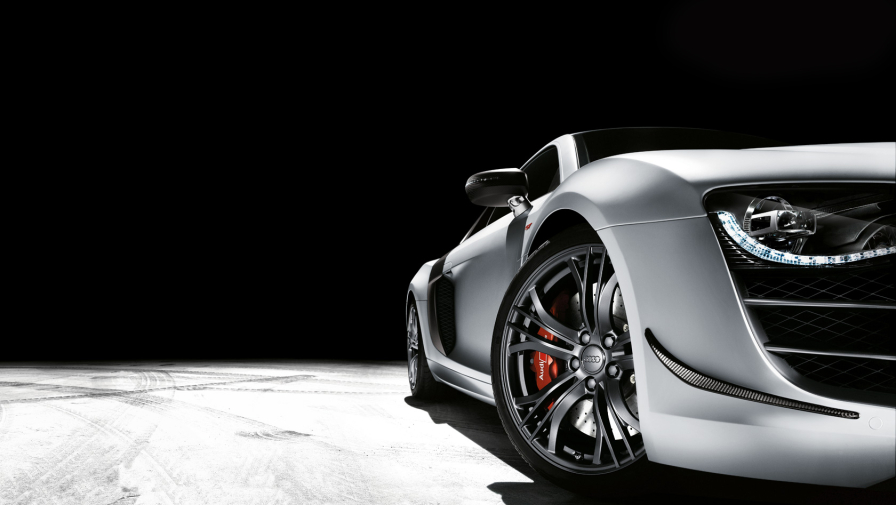 Drops Mobile Electronics has been an InstallerNet network member since September of 2007 and has successfully completed close to 400 installs for InstallerNet in that time. Drops is one of the few mobile installers in the network with three vans on the road, but a dedication to quality work and customer service has made him one of the most prolific installers in the network.

Drops has maintained a grade of A+ with nothing but positive responses and comments on his customer surveys. Owner DeShawn Howard credits his two lead technicians for his continued success. “Kaylee Michaels and Jacob Martin are the secret to my success with InstallerNet and my success in general. Without them this wouldn’t be possible” Drops has been in business since 2003 serving the greater Atlanta area. They’ve recently moved to a new, larger corporate headquarters and plan to continue to grow by providing superior customer service one install at a time.

View the entire November 2009 issue of the  InstallerNet newsletter.

Share This
Previous:DeShawn Howard named ‘Installer of the Year’ at MERA
Related Posts
December 19, 2015 Comments Off on What’s The Best Way To Purchase and Install Your Mobile Electronics 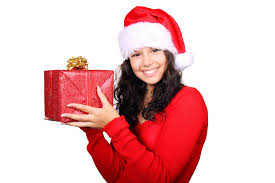 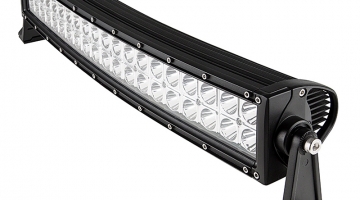 January 20, 2017 Comments Off on The Clear Benefits Of Using Dash Cameras 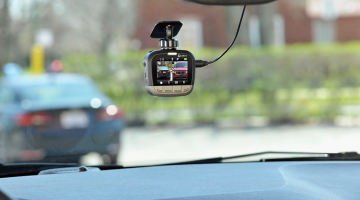